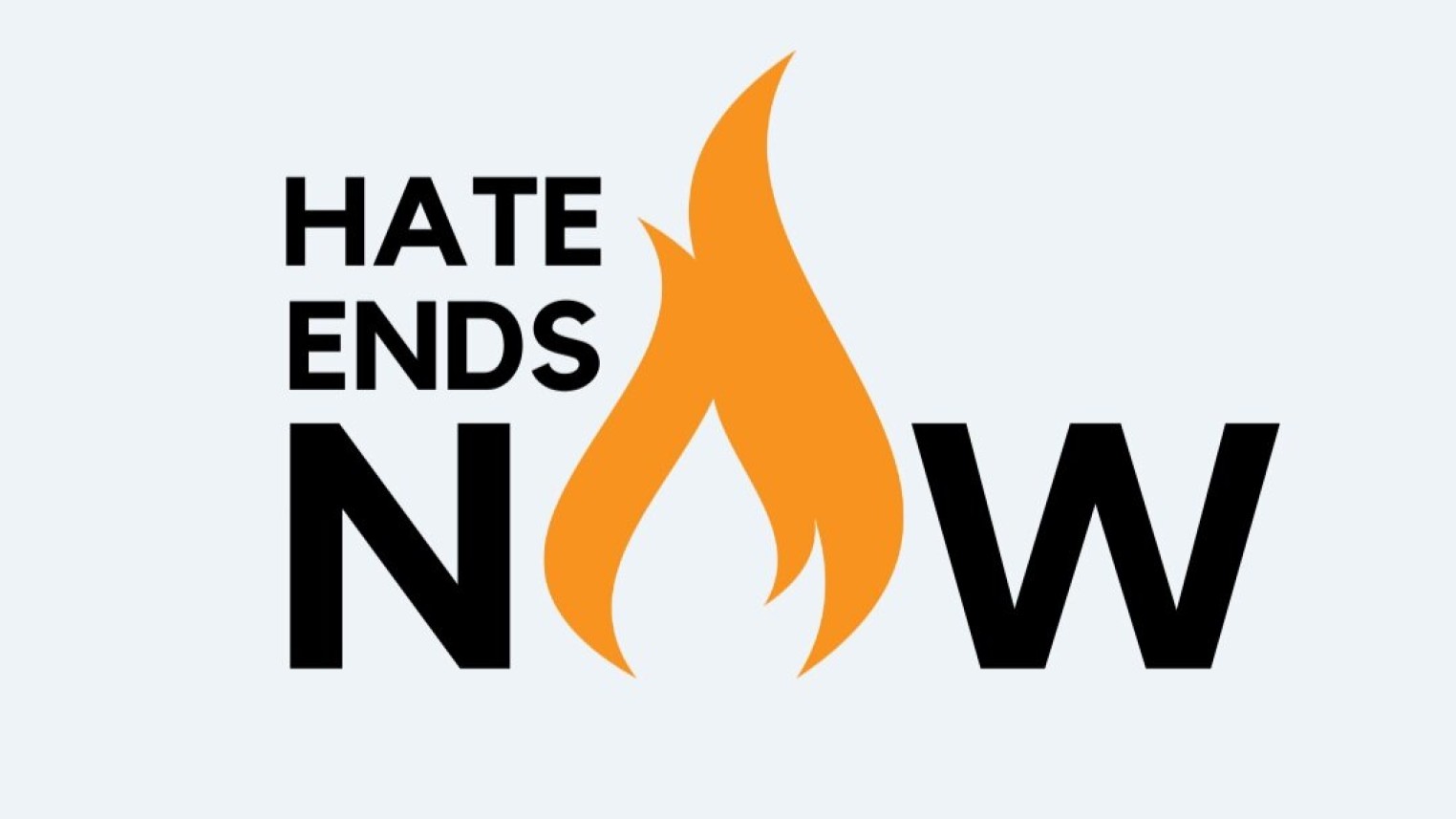 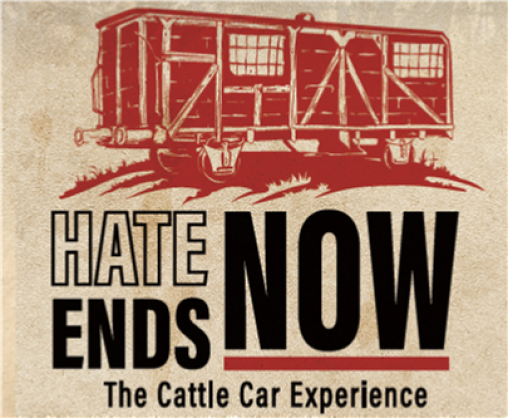 The Cattle Car: Stepping In and Out of Darkness is an interactive, immersive and multimedia experience inside of an exact replica of a World War II cattle car that was used to transport Jews and other targeted groups to the concentration camps and extermination camps. Visitors will be able to emotionally connect to the displays as well as the experience through being immersed in this historical space.

The infamous Holocaust cattle car was used to forcibly deport Jews and other targeted groups to the concentration camps, labour camps and extermination camps throughout Europe between the years of 1941-1944. This was a wooden freight car meant to transport cattle. Up to 150 individuals were crammed into locked, windowless box cars and travelled for an average of 4 days in this state without food water, restroom facilities or even the ability to sit down. Many deportees died in the cattle cars enroute and for the others, it symbolized the terrifying descent into the darkness that robbed them of their families, freedom and for some, even their lives.

Historians suggest that without the mass transportation carried out on the railways in these box cars, the scale of the Final Solution would not have been possible.

Take a journey to the past...

As you stand in a ShadowLight cattle car--an exact replica of the one used during World War II--you are immediately transported back in time as men, women and children begin to file in with their baggage.

This immersive multimedia heightens the your sensory understanding through personal stories, music and sounds. It also allows you to reflect on modern-day issues of antisemitism and hate and how you relate to the Holocaust. 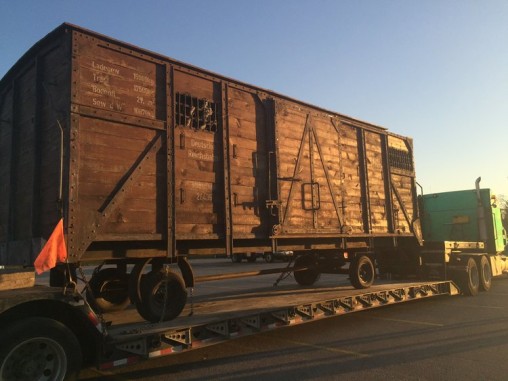 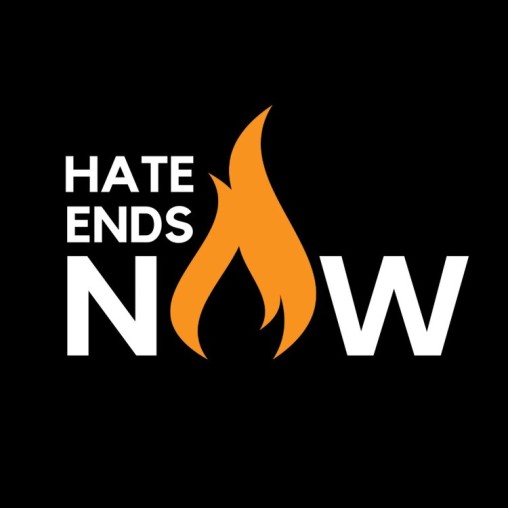 The Holocaust ended, but the hatred didn’t...

It’s easy to leave the past in the past, but the lessons that arise from history are meant to be shared and applied in present times. The Holocaust teaches us to pay attention to human behaviors that pose a threat to our democracy. The Holocaust was one of the worst demonstrations of hatred. This historical tragedy involved the state-sponsored murder of six million Jews by Nazi Germany and its co-conspirators.

Today, there are still genocides and mass killings occurring around the world. And there are extremists in our country who blatantly engage in activities influenced by bigotry. Their rhetoric and conduct are not just warnings for the future, but they are repetitions of history. Paying attention to these signs will not only help us draw parallels from the Holocaust and current events, but they will also motivate us to explore ways to prevent future tragedies against humanity.

Although we are decades past this event, the Holocaust is still relevant today as it serves as an example of how dangerous discrimination and dehumanization can be. If we stop talking about it, we may lose sight of the fragility of civilization.

Hate Ends Now is committed to highlighting the indifference, abuse of power, and violence that is prevalent around the country by spreading awareness through education about the Holocaust.

Putting an end to hatred is not an overnight undertaking, but it is worth the effort! We’ve come this far because of the courageous men and women who refused to conform to the systems that encourage bigotry and violence. You can resist too!

Take the time to learn about the Holocaust and other genocides. Not only will you walk away with newfound knowledge, but you will feel empowered to make a positive impact in your community and inspire others to do the same. 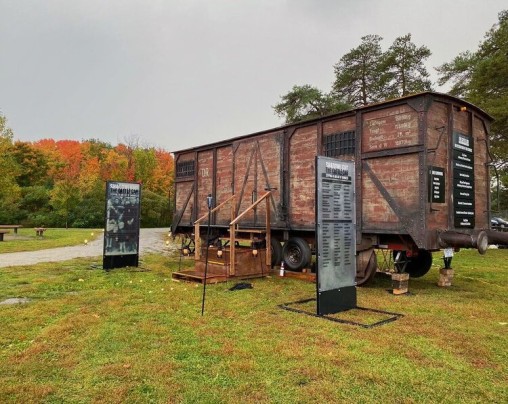 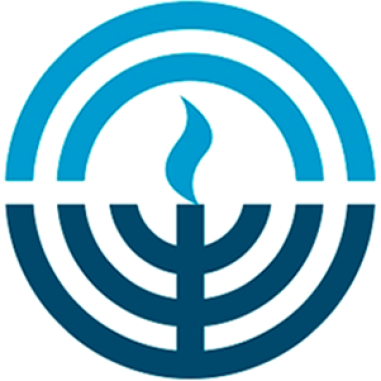 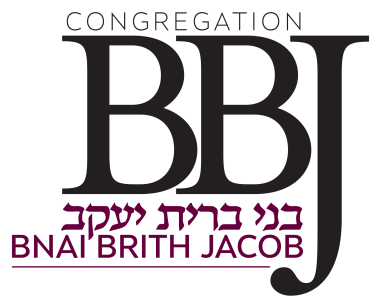