Director of Community Impact, Jamie Richman is our guest columnist this week

In April of 2019, Bianca Hollander called me in my office and said, “My family has been super into Six13.  Do you know them? I want to bring them to Savannah.”

My first question was, “how much do they cost?”

Bianca went into all of the details, offered to send me the budget she had already put together and list of people to ask to sponsor.  I said, sure.  If you can raise the money, the Savannah Jewish Federation would be happy to help you bring Six13 to Savannah.

Bianca went to work raising the money and making plans for them to come in November.  She called in August and said, “we need to put tickets on sale.” I thought it was a little early but Bianca was running the show so I went ahead and made ticket sales live.  We were sold out with over 300 tickets sold before September.

The concert itself was awesome.  People from throughout the community came together to see Six13.  The energy was electric.  Kids were dancing together up at the JEA stage.  The buzz around the community was pretty exciting.

It wasn’t but a week later that Bianca came back to me and said, who are we bringing next year? And so, the planning of bringing the Maccabeats to Savannah began in November 2019.

The first order of business was to put together a committee that was representative of the community.  It wasn’t just a Savannah Jewish Federation concert, it was a concert for and by the community. The committee consisted of myself, Bianca Hollander, Rachael Currie, Tziri Lob and Rabbi Avi Nitekman.

We began having committee meetings on Sundays at my house.  The kids played outside with our spouses while we sat in the living room planning.  We created community within our own committee while making the plans for the concert.

While we were discussing plans, who to solicit for sponsorship and the details of the concert, we also discussed what the name of the concert should be.  If this was going to be something we did each year, shouldn’t it have an overall name? At one meeting, Rabbi Nitekman said, why don’t we just call it the Savannah CommUNITY Concert since that is what we are doing – creating unity and bringing the community together.  It was perfect, and the name stuck.

That was over 2 years ago.  Meetings moved to zoom instead of in my backyard. We postponed the concert twice due to COVID.  Never did we think we were going to be planning for the Maccabeats for TWO years.

As we stood together as a committee on the JEA stage this past Sunday, I looked across the auditorium and another sold out crowd.  I was so proud of the work of our small CommUNITY Concert committee.  Not just raising the money and selling the tickets, but really working together to bring the community together – especially in the wake of COVID.  We hadn’t had a gathering like this since the pandemic began and it was so nice for this CommUNITY concert to be the first large event back in the JEA Auditorium.

The idea of a CommUNITY Concert stuck and that is just what this committee did.  It wasn’t just about the concert.  It was about bringing the community together for a shared experience.

It hasn’t even been a week since the concert but I am expecting a call from Bianca any day with ideas for next year’s CommUNITY Concert.  So, Rachael, Tziri, Rabbi Nitekman, put some Sunday afternoons aside in the new year so we can begin planning what is next for our CommUNITY – and if there are others that want to join in on the planning, we have plenty of room around the table. 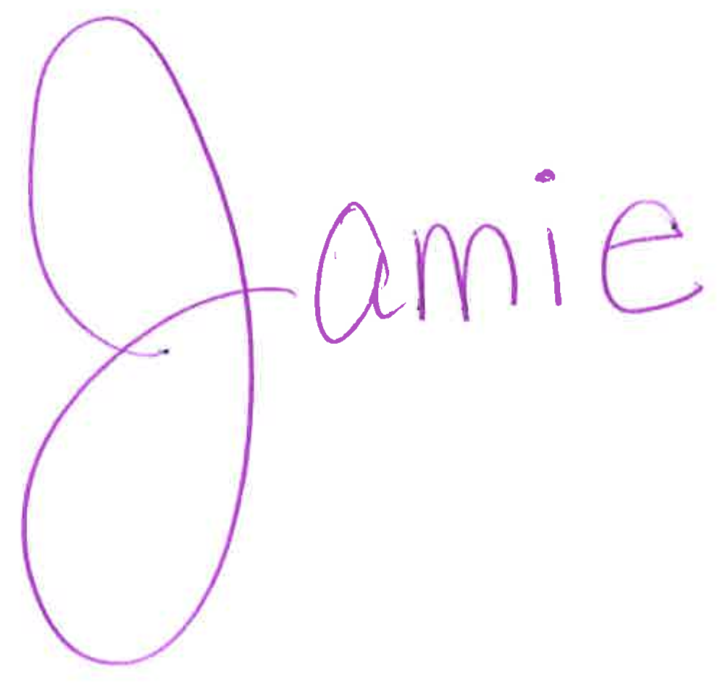 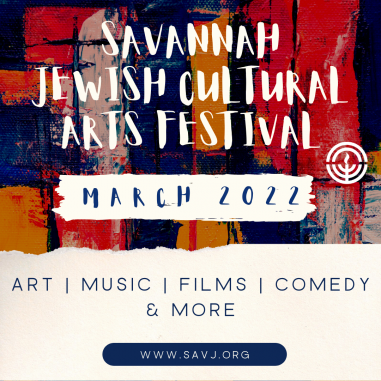