Join us for the 2020 Savannah Jewish Film Festival 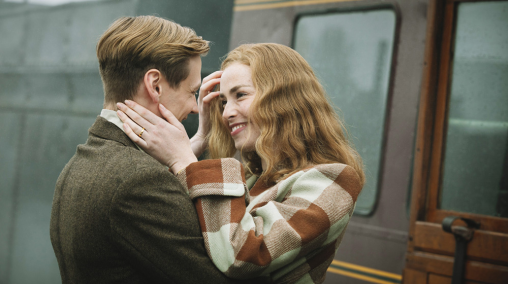 The Keeper tells the incredible true story of Bert Trautmann (David Kross), a German soldier and prisoner of war who, against a backdrop of British post-war protest and prejudice, secures the position of Goalkeeper at Manchester City, and in doing so becomes a footballing icon. His signing causes outrage to thousands of fans, many of them Jewish. But Bert receives support from an unexpected direction: Rabbi Alexander Altmann, who fled the Nazis. Bert’s love for Margaret (Freya Mavor), an Englishwoman, carries him through and he wins over even his harshest opponents by winning the 1956 FA Cup Final, playing on with a broken neck to secure victory. But fate will soon twist the knife for Bert and Margaret, when their love and loyalty to each other is put to the ultimate test. 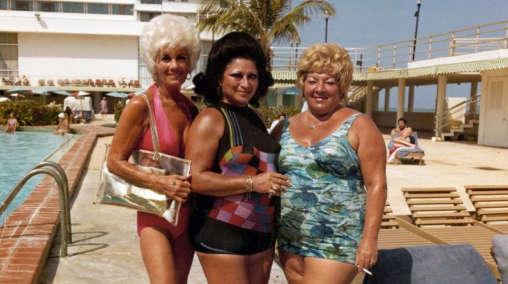 Join us for lunch, followed by several short films, including:

Egg Cream - A  film about memory, history and the enduring meaning of a beloved chocolate soda drink born in Jewish immigrant neighborhoods at the turn of the 20th century. Through a tour of egg cream establishments the film examines the Jewish experience in America and the mythology of a simpler time.

The Last Resort - An uncannily revealing portrait of American photographers Andy Sweet and Gary Monroe and the vibrant community of Jewish retirees they focused their camera's lens on in the paradise of 1970s Miami Beach. 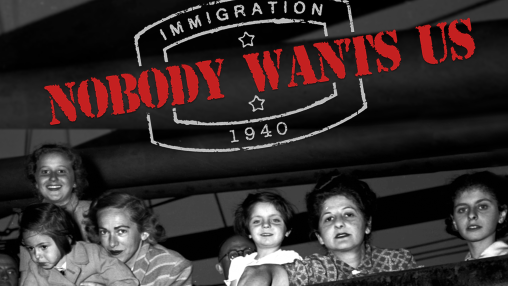 Refuge (Short) & Nobody Wants Us (Short)

We will view the films Refuge, and Nobody Wants Us, then a hold panel discussion with a lead actor, producer, and filmmaker, moderated by two of our community members.

Refuge - After her move to Vienna as a negotiator with the IAEA, Rachel is overcome by the inherited trauma of her family’s Holocaust past when her life unintentionally intersects with a displaced Syrian refugee family. With guidance from a former refugee, she searches for understanding which could alter her life and destiny.

Nobody Wants Us - "Nobody Wants Us" tells the story of three teenagers and their families hoping to make it safely onto American soil after escaping the Nazi invasion of Europe.

Salmon dinner – You are invited to dine with us for a salmon dinner followed by an evening of thought-provoking films and discussion. 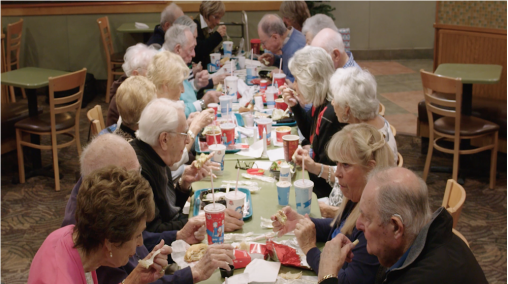 Wendy's Shabbat - Shabbat dinner gatherings for these Jewish senior citizens is at the Wendy's Fast Food restaurant where they say prayers and light candles over hamburgers and fries! 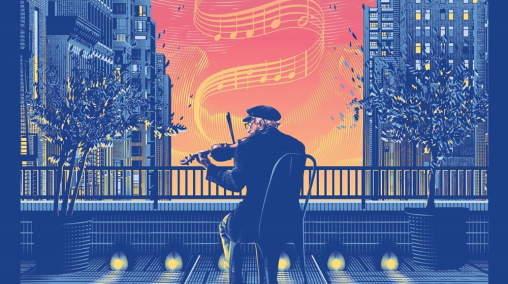 When "Fiddler on the Roof" opened on Broadway in 1964, it explored themes of tradition, religion, and anti-Semitism against a modern backdrop of radical social change that addressed gender roles, sexuality, and race. Rare archival footage and interviews with musical luminaries explore the legacy of this long-running, award-winning musical. 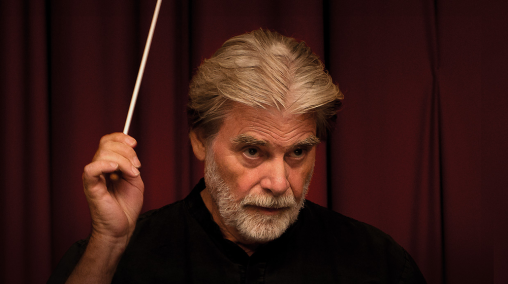 When a world-famous conductor tries to create an Israeli-Palestinian orchestra, it takes all his skill and resources to overcome the discord and get them to play in harmony, rising to a tense and emotional finale.

Glazed meatloaf dinner – Come together for a meal of savory meatloaf as we conclude the festival.

All food served by the JEA is under Kosher Supervision; sealed Kosher meals available upon request. Please call 912.355.8111 to request yours. 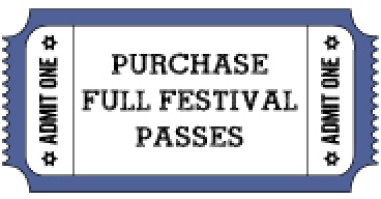 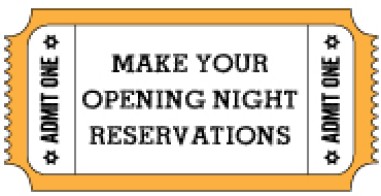 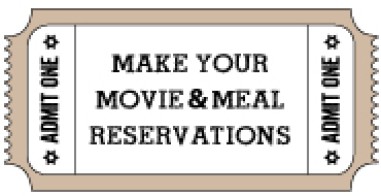 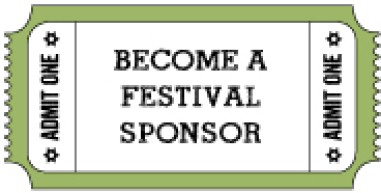 Click image to become a Friend of the Festival