The Joan & Murray Gefen Memorial Savannah Jewish Film Festival has been a part of the fabric of our community since 2003. For 17 years, we have screened many international and independent films that otherwise would never have been shown in Savannah.  In our 18th year, we are delighted to present the Savannah Jewish Film Festival in a Virtual Format.  While we cannot gather in person this year to share meals and films, we want to continue honoring the legacy of cinema and the arts within the Savannah Jewish Community.

Each of the films will be available for 72 hours BEFORE the date listed below.  On the date and time listed below, we present a Talk Back with either an expert on the subject matter OR an actor/director from the film.  We hope these Talk Backs will enhance the viewing and learning experience for our audience and strenghten the sense of community. 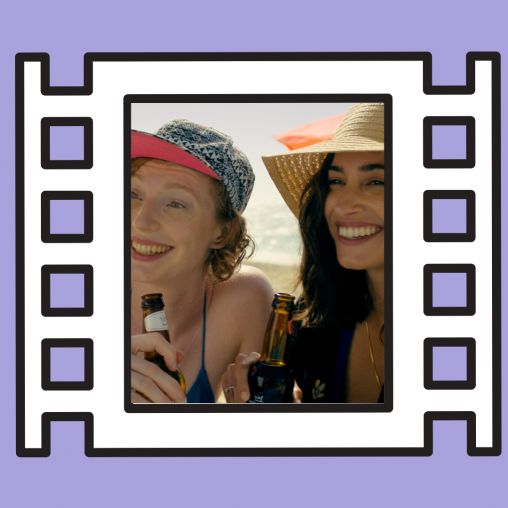 A subversive love story between clashing cultures and families, KISS ME KOSHER is a romantic misadventure crossing all borders. When two generations of Israeli women fall for a German woman and a Palestinian man, chaos follows. What happens with lovers who don't fit but do belong together? 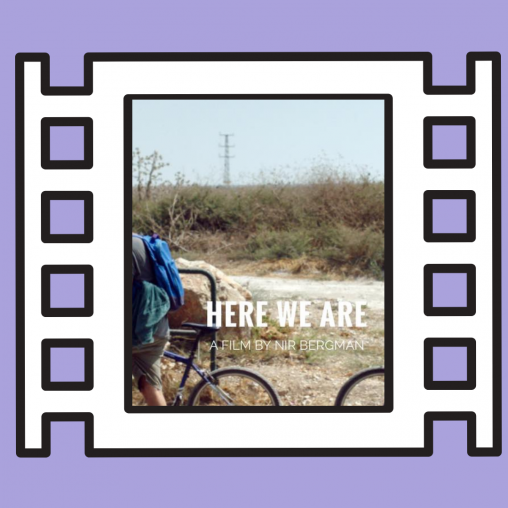 Aharon has devoted his life to raising his son Uri. They live together in a gentle routine, away from the real world. But Uri is autistic, and now as a young adult it might be time for him to live in a specialized home. While on their way to the institution, Aharon decides to run away with his son and hits the road, knowing that Uri is not ready for this separation. Or is it, in fact, his father who is not ready? 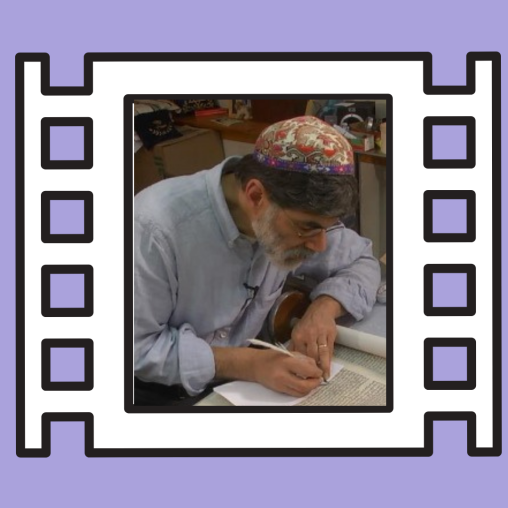 This short film will be shown during the program on Thursday, March 4.

Rabbi Kevin Hale joyfully practices the sacred craft of Torah restoration, bringing new life to scrolls saved during the Shoah. As he works with communities entrusted with the scrolls, he reflects on his own path to faith and practice.

Rabbi Kevin Hale will be joining us from western Massachusetts. His work includes evaluating and restoring Torah scrolls; scribing other sacred items; and teaching about the scribal traditions of Judaism. Since 2012 he’s been one of the approved scribes for the Czech scrolls that belong to the Memorial Scrolls Trust. And, he has a Savannah connection -- he was the Associate Sofer for Congregation Agudath Achim when they had their Czech scroll restored!

The director and producer of Commandment 613, Miriam Lewin will be joining us from Brooklyn. Her films include documentaries about teaching the arts, housing discrimination, and the Yale Glee Club.

Randi Cecchine, the editor and principal camerawoman of Commandment 613, will be joining us from Amsterdam, where she lives, and where she’s working on a Master’s degree in Preservation and Presentation of the Moving Image. 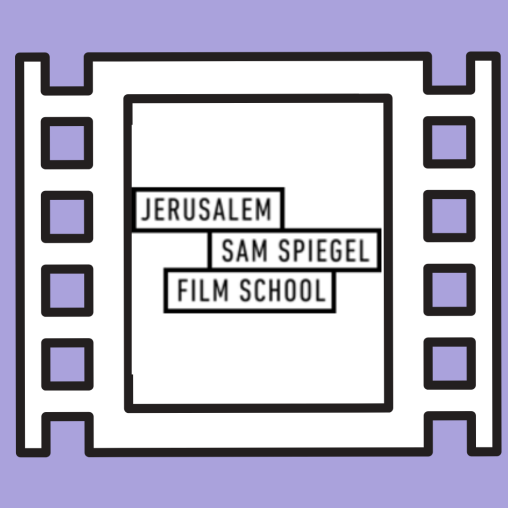 from students at the Sam Spiegel Film School in Jerusalem

These films will be shown during the program on Sunday, March 7.

View four student shorts produced by incredibly talented students from the Sam Spiegel Film School in Jerusalem. Student films represent Israel at more than 100 international festivals each year and have won 386 international prizes. It is Israel’s leading film school, with 70% of its graduates finding employment in the growing Israeli Film and Television industry. A panel discussion features the Israeli students that created the films. 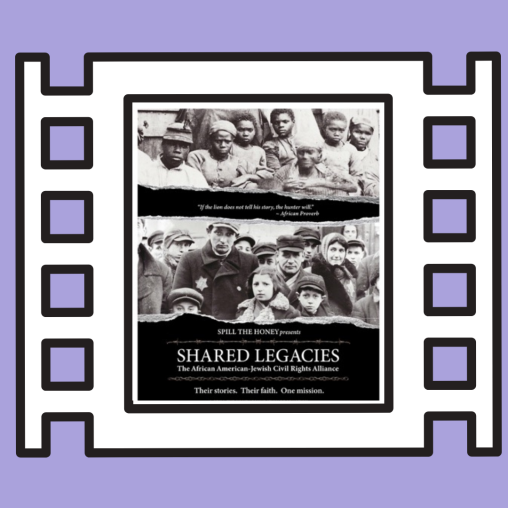 The crucial historical lessons of Black-Jewish cooperation are revisited and revived in this utterly fascinating, urgent call to action. The modern alliance between African-Americans and Jewish Americans dates to the NAACP founding in 1909. Since then, both groups have endured segregation and racism, from the codified bigotry of southern Jim Crow laws, to blatant bias in real estate, employment, higher education and politics. 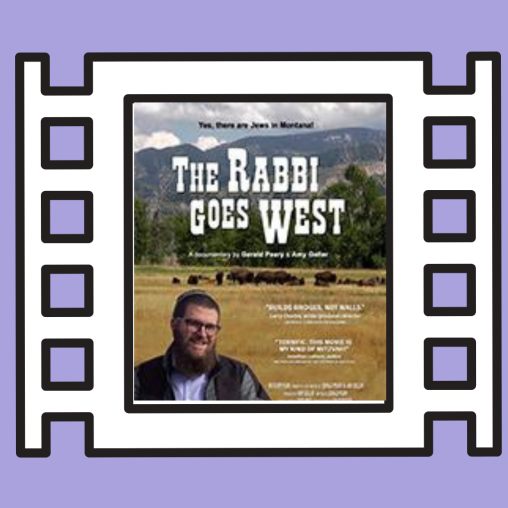 The story of shliach Rabbi Chaim Bruk, who moved from Brooklyn to Bozeman, Montana with his wife Chavie Bruk to bring traditional Judaism to the American west. Part of his mission is to place a mezuzah, an encased prayer offering, on the doorpost of every Montana Jew. That’s less than 2,000 families spread across a state fourteen times larger than Israel. As he travels across this “big sky” landscape, Chaim confronts a terrifying neo-Nazi threat. He also faces objections from some skeptical Jews and the state’s rabbis, both Reform and Conservative.

We will be joined for a Talk Back and Q&A with Co-Director/Writer - Gerald Peary. Gerald Peary is the director-writer of two acclaimed feature documentaries, FOR THE LOVE OF MOVIES: THE STORY OF AMERICAN FILM CRITICISM (2009) and ARCHIE’S BETTY (2015), both of which played at film festivals, museums, universities, and were televised on the Documentary Channel and WGBH-Boston. He was a film studies professor at Suffolk University, a veteran film critic for THE BOSTON PHOENIX, and acted in the 2013 feature film, COMPUTER CHESS, which premiered at Sundance. Currently, he writes reviews for the website, THE ARTS FUSE, and is the programmer of the Boston University Cinematheque. 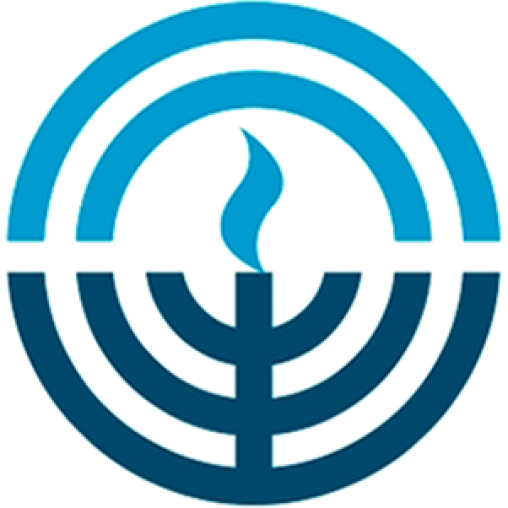