Established in 1896, the Jewish War Veterans of the United States of America (JWV) is the oldest veterans group in the United States. With an estimated 37,000 members, active membership may be granted to "any person of the Jewish faith of good character" who is a W.S. citizen and was an active duty member of the U.S. military (including National Guard and Reserves) in or during any way, campaign or conflict. 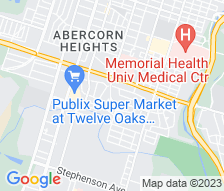