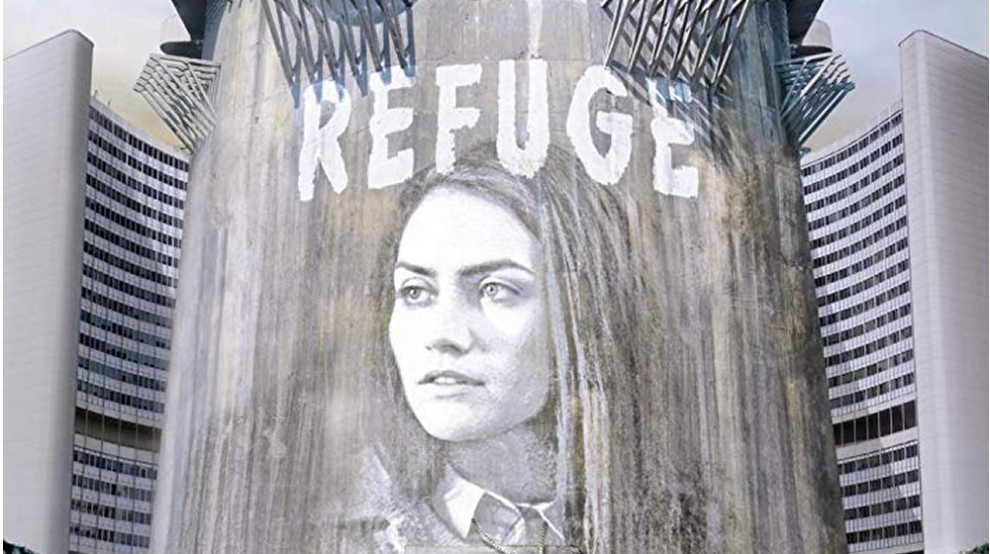 Refuge and Nobody Wants Us

The film Refuge tells the story of Rachel, a Jewish-American woman who moves to Vienna, Austria to work for the IAEA. She befriends Yitzhak, an Ethiopian Jew and former refugee, who lives in her apartment complex.

Nobody Wants Us - "Nobody Wants Us" tells the story of three teenagers and their families hoping to make it safely onto American soil after escaping the Nazi invasion of Europe.