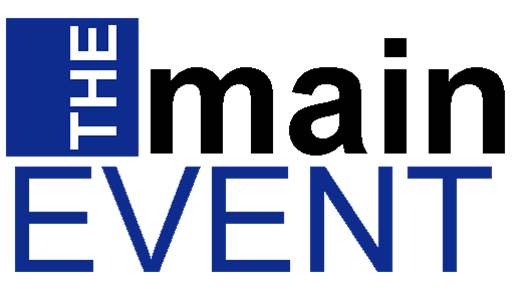 "Covering the White House from Reagan to Trump: An Insiders Perspective"

Jeff Scott Goldman is an Emmy award winning Producer and Reporter for CBS News and the PBS NewsHour. Jeff worked at the White House covering six Presidents over the past 34 years.

All food served by the JEA is under Kosher supervision.