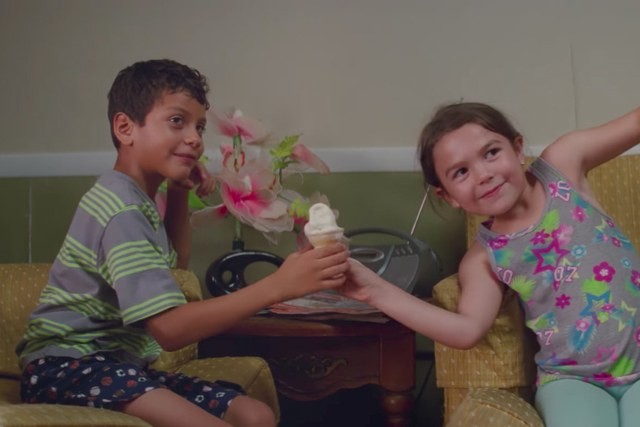 The JEA will proudly host CinemaSavannah's showing of the film:

Click the title above to see the film trailer!

Six-year-old Moonee and her rebellious mother Halley live week to week at The Magic Castle, a budget motel managed by Bobby (Willem Dafoe), whose stern exterior hides a deep reservoir of kindness and compassion. Despite her harsh surroundings, the precocious and ebullient Moonee has no trouble making each day a celebration of life, her endless afternoons overflowing with mischief and grand adventure as she and her ragtag playmates, especially Jancey, a new arrival to the area who quickly becomes Moonee's best friend, fearlessly explore the utterly unique world into which they've been thrown. Her delicate fantasy is about to clash with reality as her mother is forced to explore increasingly dangerous possibilities in order to provide for her daughter. 111 minutes. Winner of 52 film awards, including Best Picture from American Film Institute and Best Director, Film, and Actor  from dozens of  film societies, associations, magazines, and critic's circles around the country and the world.