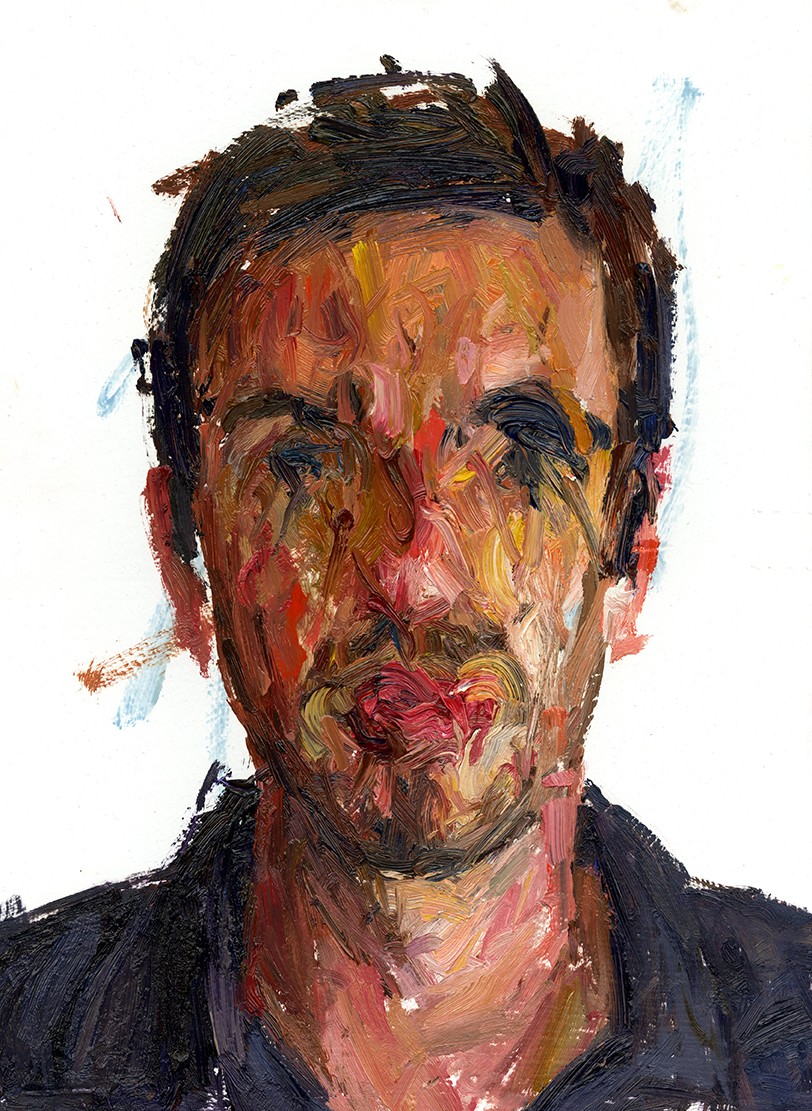 Robert Lee Summerlin was born in North Carolina in 1988 and grew up in Savannah, Georgia. In 2012, he graduated from the Savannah College of Art and Design with a BFA in Painting.

The main focus of Summerlin’s artistic expression is portraiture. With his work, he attempts to honor the vitality of the human spirit. All of his paintings are completed in oil alla prima on wooden panels.

His work has been featured in many group shows, both in Savannah and in Austin, Texas. He recently had his first sell-out showcase at the East Austin Studio Tour in 2015. Summerlin lives and works in Austin.