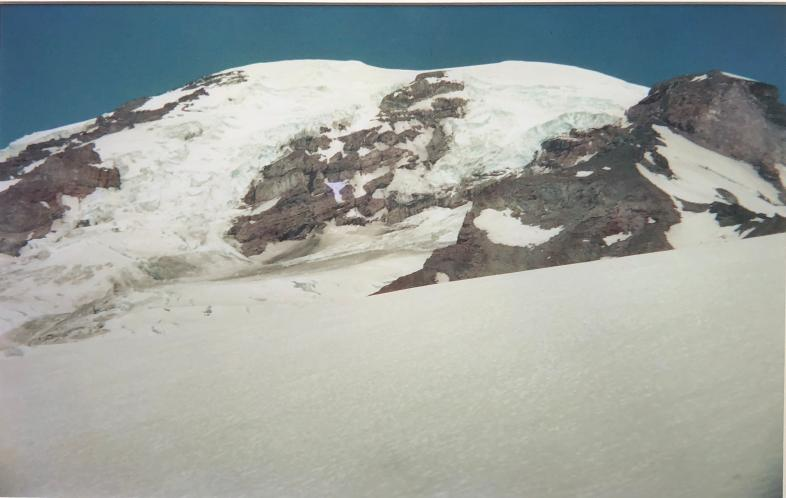 (Sean) Grenville Temple Emmet IV grew up in Manhattan. He is a direct descendant of Levi Parsons Morton who was Vice President under Benjamin Harrison and the minister to France who accepted the gift of the Statue of Liberty.

Sean enjoys the use of natural light in capturing the intricacies of form and color. He is often drawn to fall colors in his photography. He is a film enthusiast who enjoys finding scenery from day hikes, occasional walks and the simple adventure.

In his collection there are photos from Chimney Top Mountain in the Great Smokey Mountains, and a stop along Cabot Trail in Nova Scotia. On one of his walks commencing in Dublin, Ireland, he took photos trekking north along Northern Ireland’s coastline until reaching County Donegal.

There are photos of Savannah never generally seen up this close. The picturesque photos of the Greek Island of Santorini and Ocean House in Watch Hill, Rhode Island show their beauty in a demonstrable way.

In particular note are photos of the World Trade Center in New York City and La Cambe Cemetery in France, where World War II German soldiers are buried.